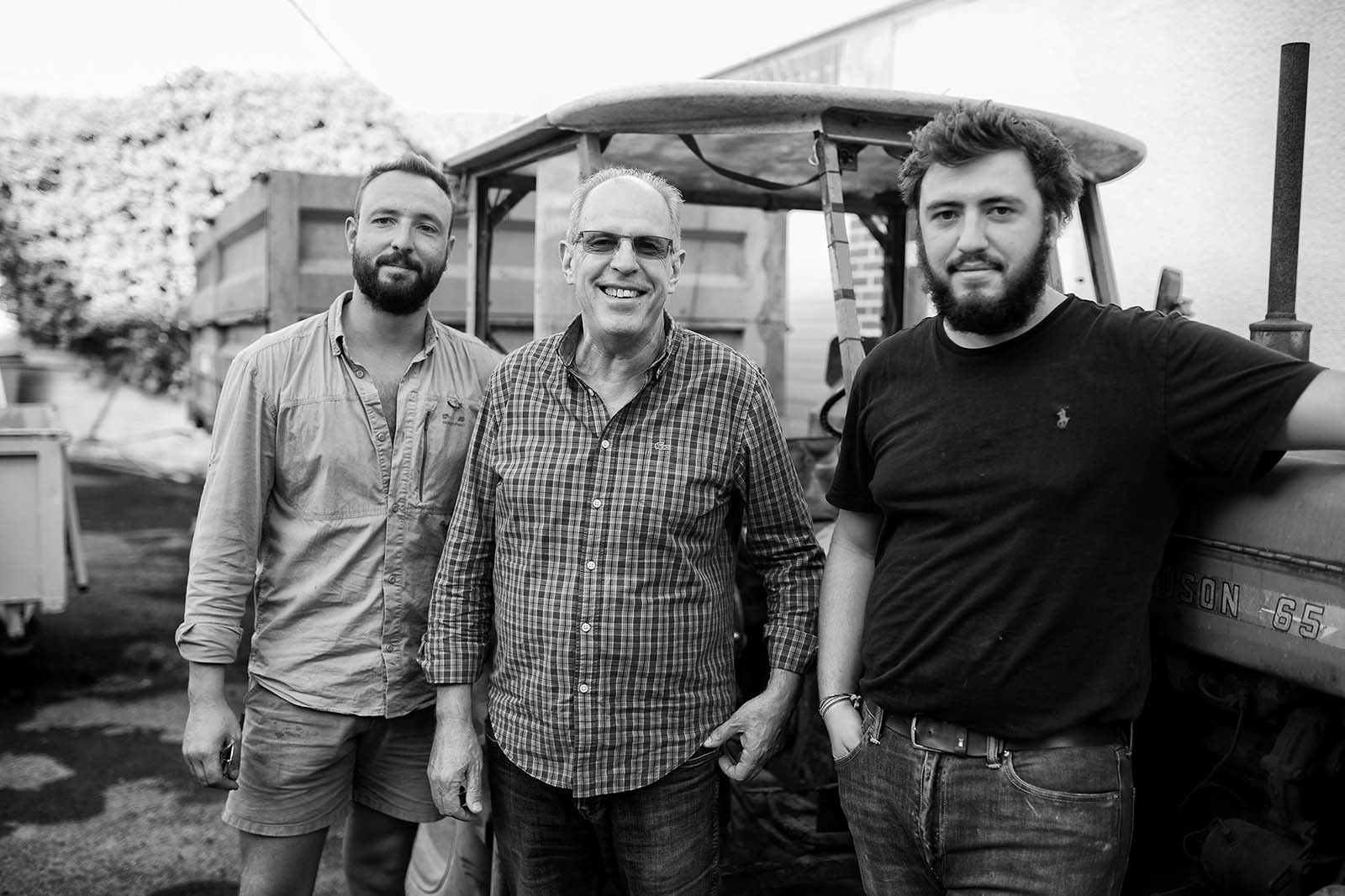 Champagne
Everything began in 1851, the time when great-great-grandfather Nau, from a wine-growing family, launched himself into wine-making. In 1870, he arrived in the Champagne region and founded the current day company, under the name Alexandre Nau. In 1950, he took retirement and his daughter Elisabeth took over the company with her husband Albéric Duvat. The following year, while they were cooperative members, Albéric decided to install a 2,000 kg Vaslin press, a revolutionary press for the time. He also installed a vat-room and built new premises. In 1958, Albéric Duvat created his own brand of Champagne, in his own name; the brand Alexandre Nau was the property of Elisabeth's brother. In 1991, Albéric and Elisabeth took retirement. The company was taken over by their son Xavier Duvat, the current manager. The following year, Xavier Duvat decided to modernise the vineyard, constructing a new vat-room and installing a 4,000 kg Willmes membrane pressing machine in new premises. Since June 2010, his son Leonard joined the company, after obtaining a Baccalauréat specialising in Vines and Wines. The vineyard is made up of 10 ha today, spread over three departments: Marne, Aisne and Aube. The Duvat family grows the three authorised Champagne varieties with 50% Chardonnay, 30% Pinot Meunier and 20% Pinot Noir.

Quotation from the Guide Hachette des vins 2014: La cuvée sélection consists of 40% Chardonnay, 40% Pinot Noir and 20% Pinot Meunier. Its method of vinification is traditional and artisanal, in strict adherence with our quality charter. This is a blend, made with one third wine for laying down. Ageing takes place in the cellar. This is a lovely and... 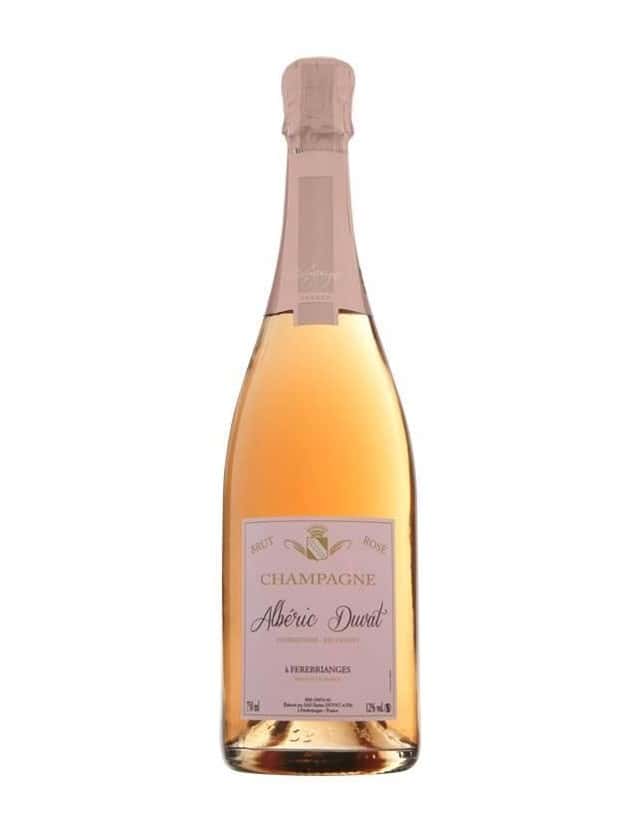 Champagne is synonymous with celebration and prestige. The Champagne region has a total surface area of 35,000 hectares and produces 338,000,000 bottles. Champagne, also called "wine of Champagne" in French, is a sparkling wine. Champagne is a unique appellation, but there are a multitude of Champagnes depending on the varieties, blends, maturation and...

Between the Côte des Blancs and Sézannais, this operation managing 10 ha of vines, has been producing Champagne since the end of the 1950s. Managing the business since 1978, in 2010 Xavier Duvat was joined by his son Léonard, who is responsible for the production of the cuvées. This is a blend of 70% Chardonnay and 30% Pinot Noir. The nose, discrete yet...