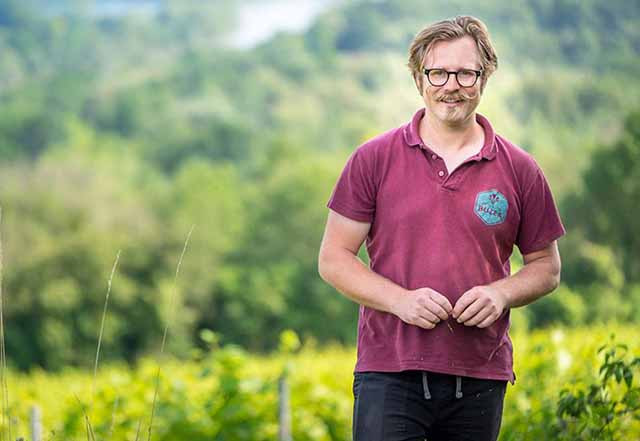 Vins Moselle
Georgian Buzéa took over the estate after his father Georges-Constantin in 2004.
This passionate winemaker works on his 8,5 hectares of vines in a total respect towards the environment. His favorite grape varieties? The Gewurztraminer, Riesling, Auxerrois and the Pinot gris, blanc and noir.
His motto ? Produce « pleasure » cuvées, refreshing, surprising to amaze his clients with a touch of humor, imagination and passion !
Always up for new adventures, Georgian after creating his cuvée « Frizzante été », which was a real success, gave birth to a new range which he called « Les 7 péchés capitaux » (‘The 7 Deadly Sins’).
Discover the first Sins: L'orgueil, l’Envie, la Colère, la Paresse and la Luxure… One thing is sure, you won’t be the same after tasting those ! 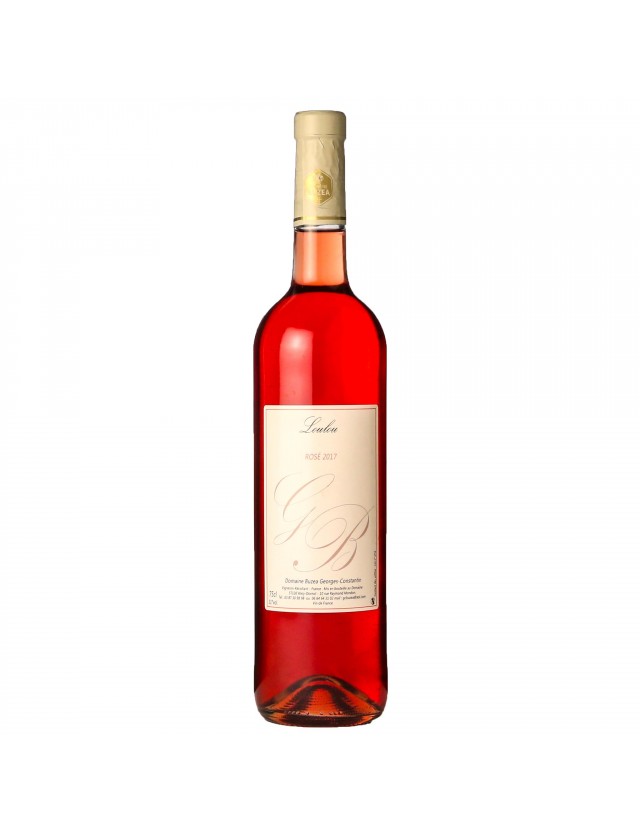 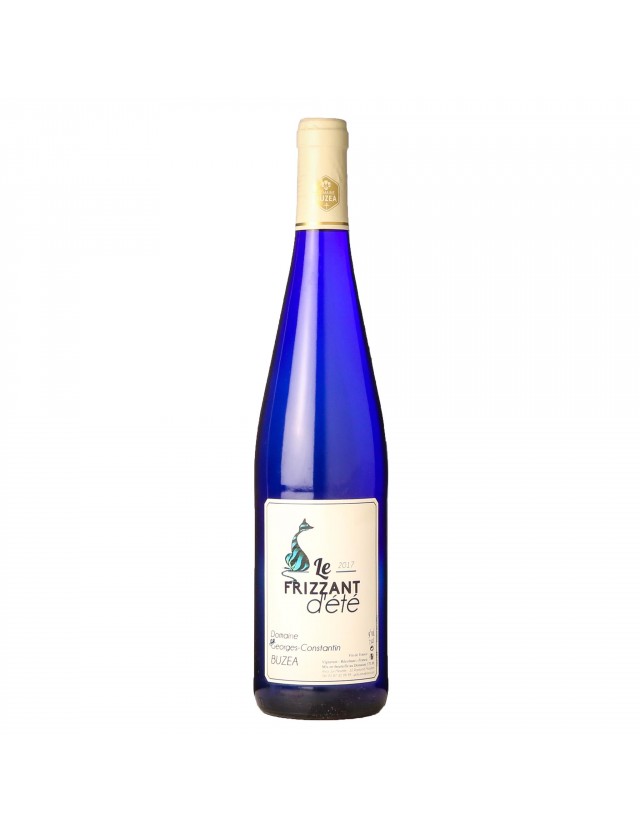 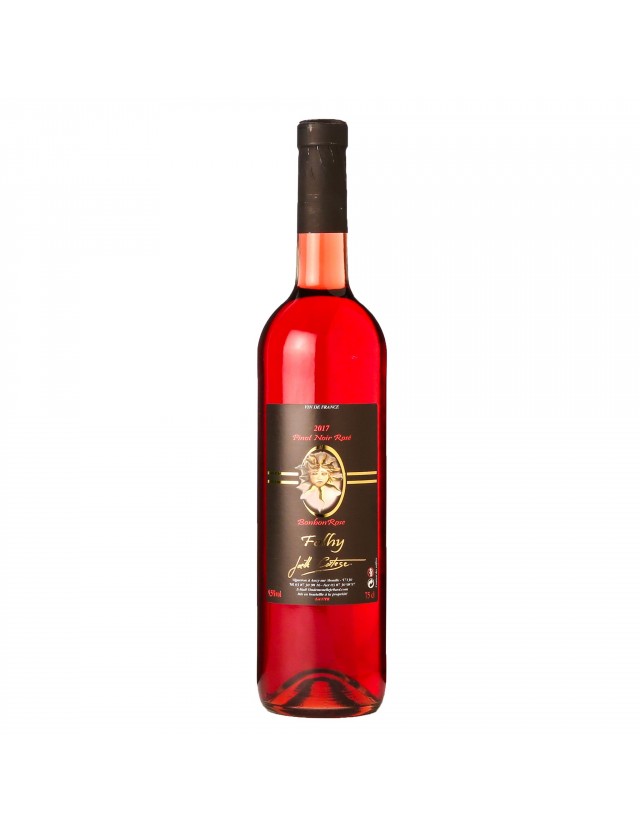 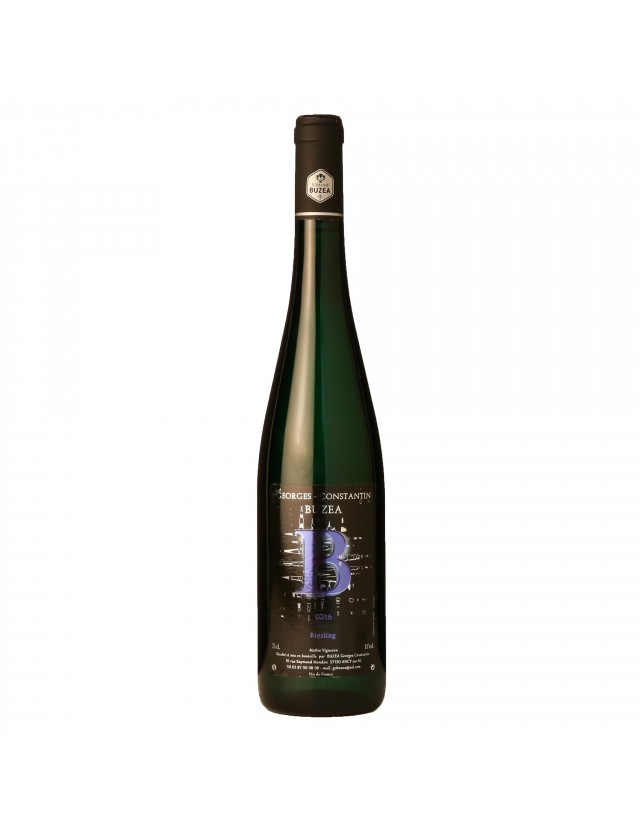 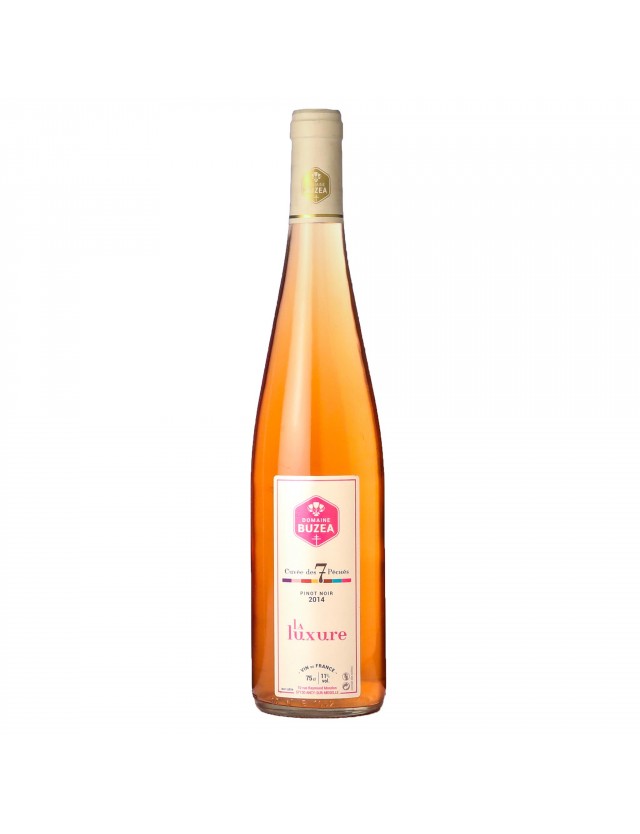 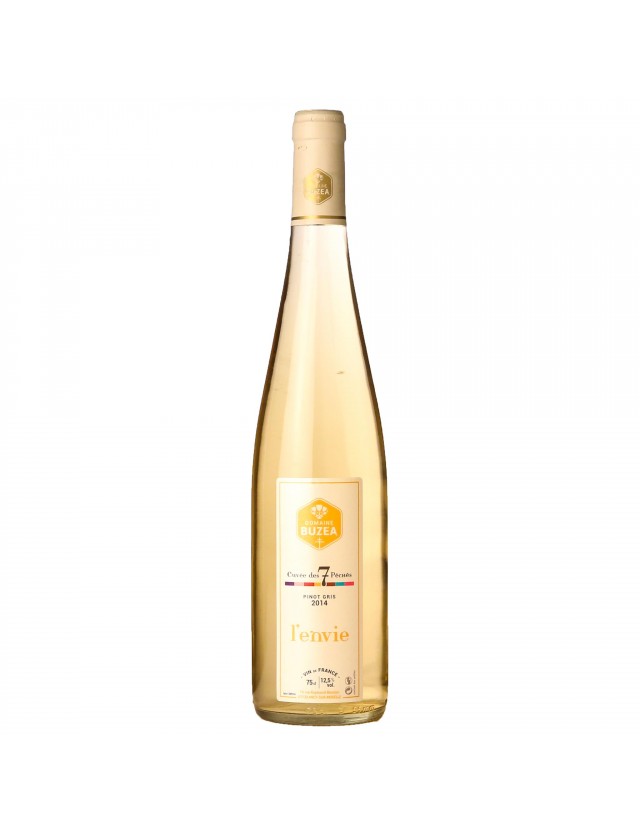 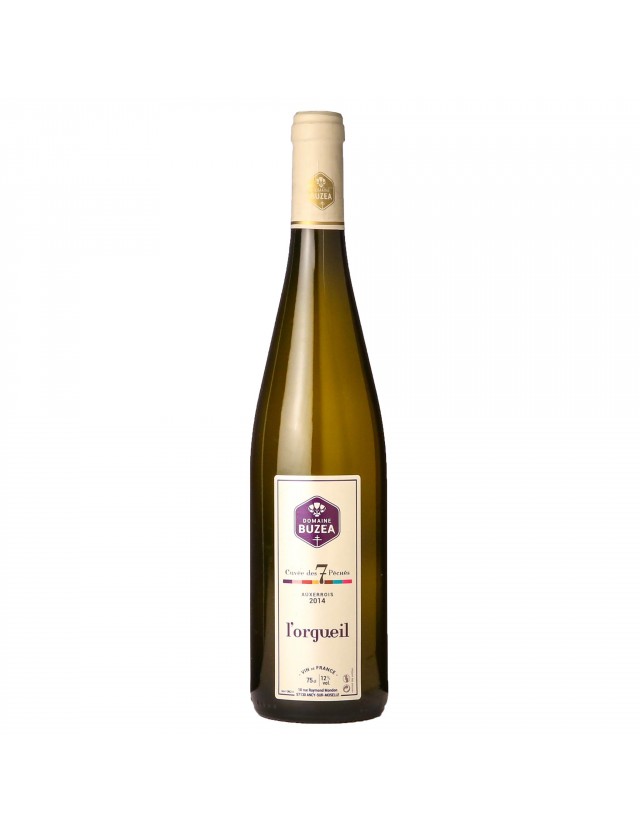 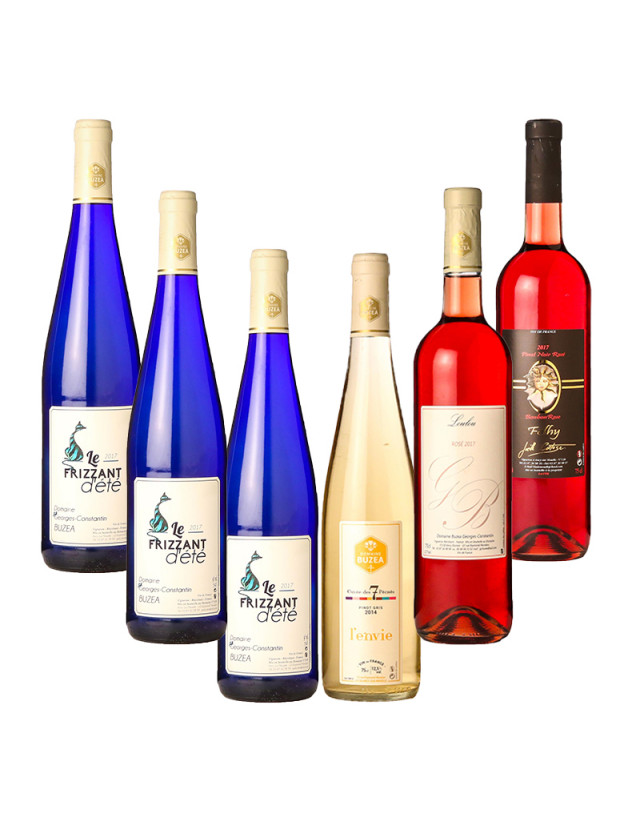