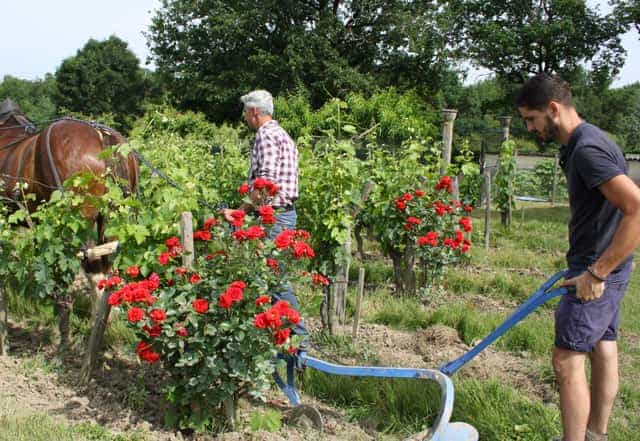 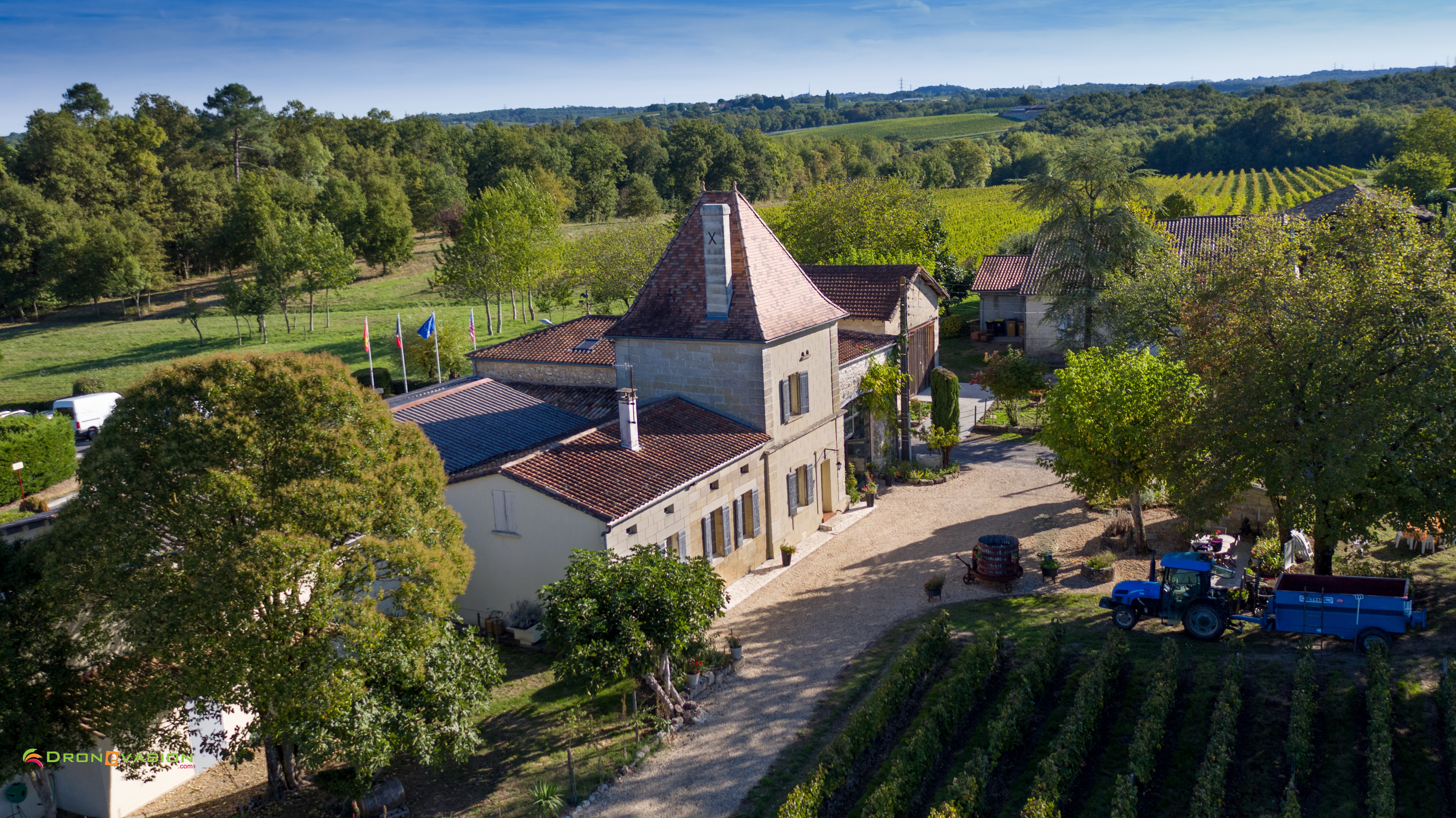 Château Vieux Mougnac, located between Bordeaux and Saint Emilion, was purchased by the Milhard family in 1870 who, ever since, has passed on the baton from generation to generation. The estate, with a limestone and clay soil and ocean climate, combines a few different varieties: Merlot, Cabernet Franc, Semilion. Since 2012, the Château has devoted itself to the requirements of organic production as well as keeping the traditional methods passed down the family. The acquisition of a plough horse was planned for 2017, in order to return to traditional working methods.