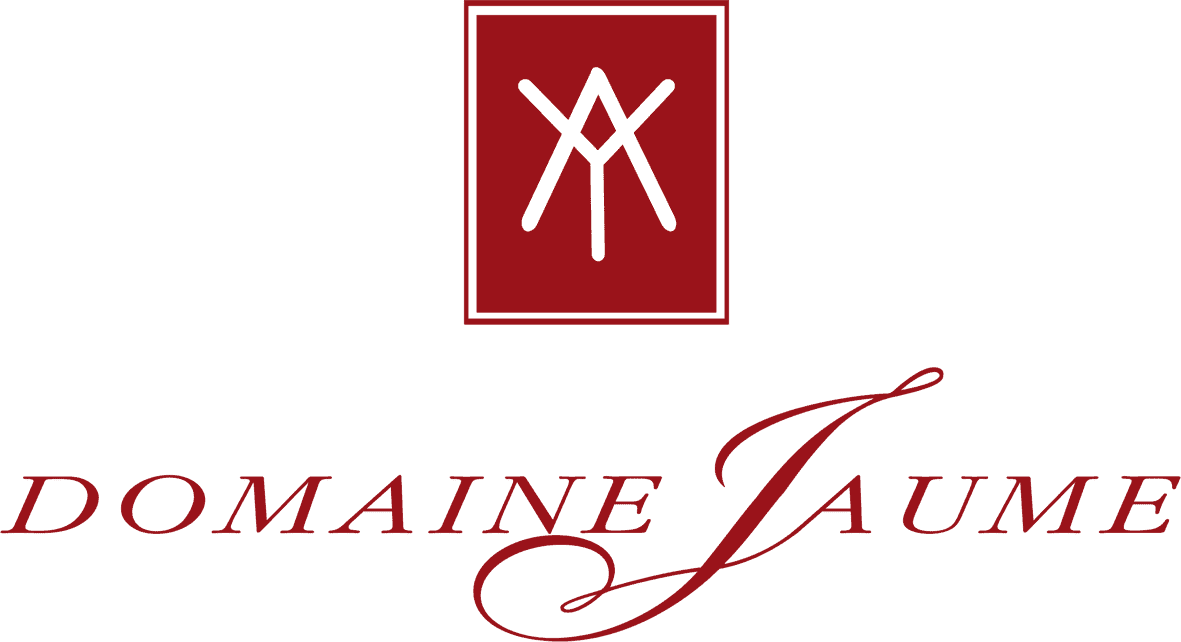 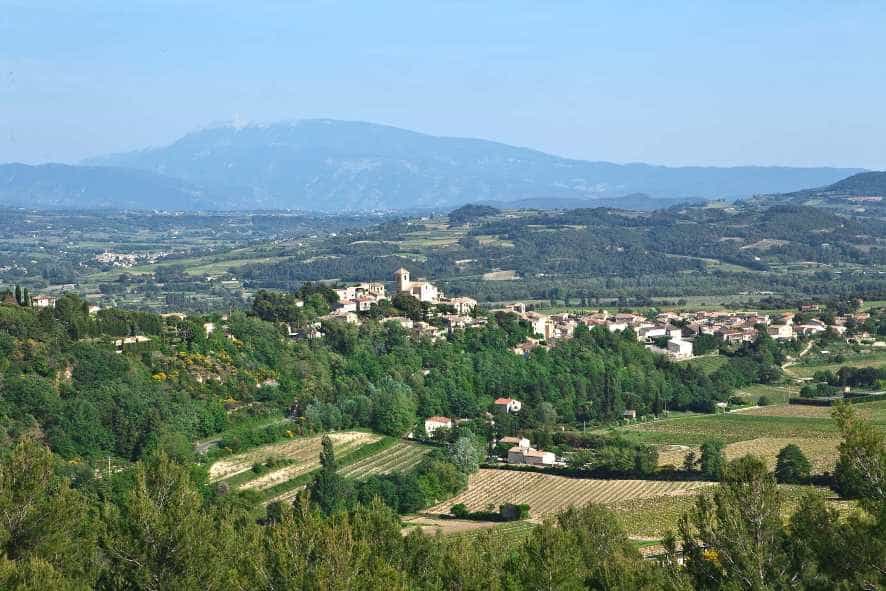 A family history The Jaume family history began with Henri Chauvet and the Baron Le Roy, initiator of the appellation contrôlée. Pierre Jaume, Henri Chauvet's son-in-law was a driving force behind the estate, allowing his son, Claude, to raise the estate to one of the best during the 1960s. During the 1980s, it was Claude's sons Pascal and Richard who took over and, in 2005, celebrated Domaine Jaume's centenary. Domaine Jaume extends over 80 hectares in Vinsobres, Côtes du Rhône Premier in Drôme Provençale. The terroir Domaine Jaume extends over two of the four terroirs that make up the Cru de Vinsobres: Coteau (slopes) and Collines (hills). Coteau is a clay-limestone terroir with both shallow and deep limestone layers. Uneven rockiness in soil. Average altitude: 250 metres. Collines is a terroir that is very rugged geologically because it is crossed by two large valleys. Exposure to the sun plays an important role. The soil is made up of equal quantities of clay, silt and sand. The rockiness is very variable and the altitude is 350 metres on average, but goes up to 470 metres on plots with good sun exposure.