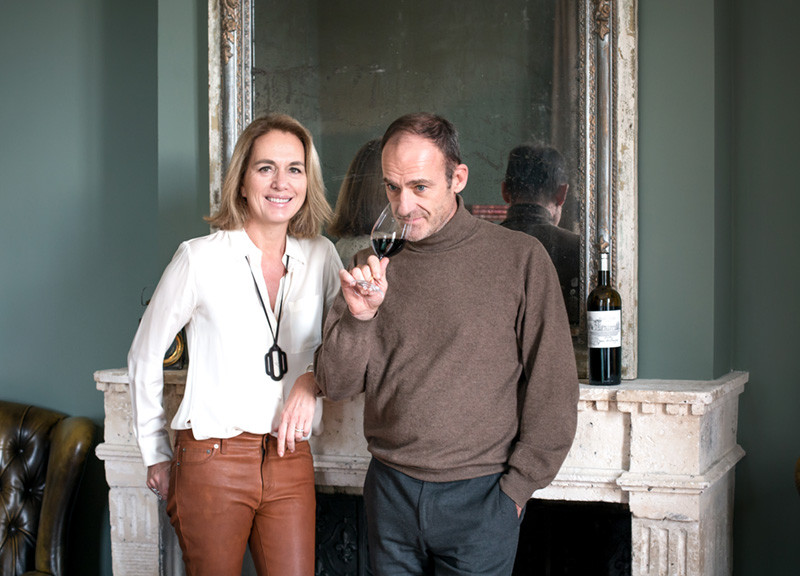 Château Roquefort is an estate full of history, since its covered walkway dates from the Neolithic period and the fortified château from the 13th century! In 1978, the Bellanger family become the estate owners and created the vineyard. Benefiting from exceptional biodiversity, the Château Roquefort site extends over a total surface area of 240 hectares, made up of 100 ha of vines and 140 ha of forests and grasslands.Each stage of wine-making, from cultivation to bottling, is carried out at Château Roquefort by our teams, with a concern for excellence and respect for the environment. “A good wine is about the terroir, the vineyard and people, it is this alchemy that we work on every day in order to create exceptional wines!”