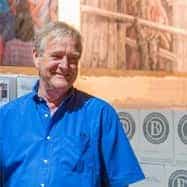 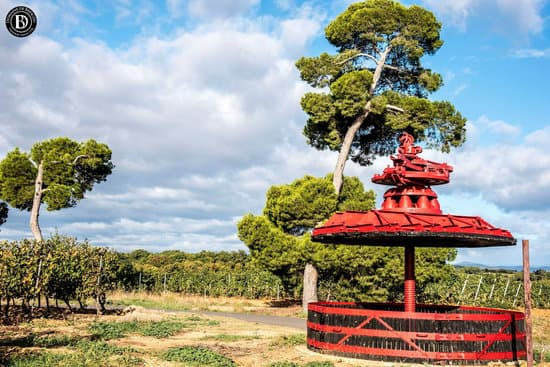 The history of Domaine de Brescou dates back to the 14th century, to a time when the noble Crozals family shared the lordship of Alignan. Documents show that this family, known later under the name Crozals-Brescou, grew vines since the 17th century. Around 1750, the Domaine extended over 60 hectares, half of which were planted with vines. One hundred years later, Domaine de Brescou was one of the main providers of wine for Mass in the whole of France. Today, work in the vineyard is carried out by combining modern technology with traditional family expertise. Domaine de Brescou extends over 40 hectares, of which a little under 30 have vines, on gentle slopes. They are located in the heart of the Languedoc vineyard, 25 km from the Mediterranean Sea, near Pézenas, in Alignan-du-Vent. On a well-located land with a favourable climate, excellent wines are made from noble varieties, such as Merlot, Cabernet-Sauvignon, Cabernet Franc, Carignan, Grenache, Pinor Noir, Syrah, Mourvèdre and Counoise. For the white wines, renowned varieties such as Chardonnay, Viognier, Grenache Blanc, Roussanne, Marsanne, Clairette and Bouboulenc have been selected. 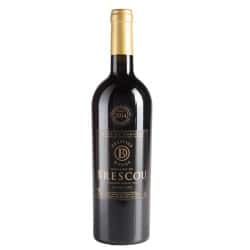 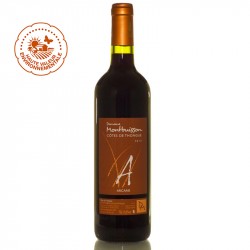 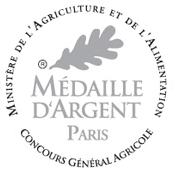 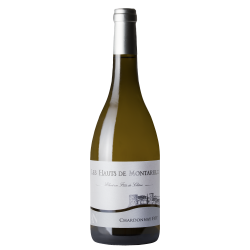 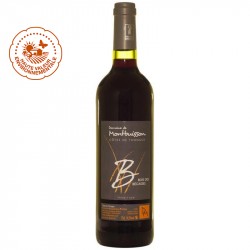 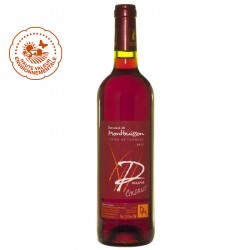 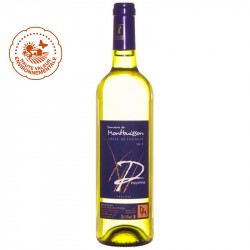 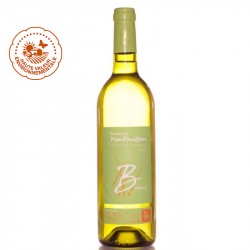 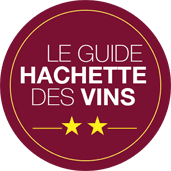 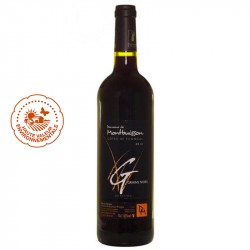 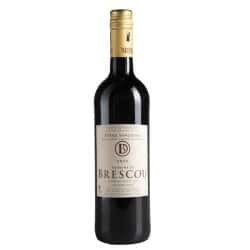 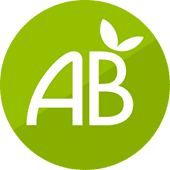 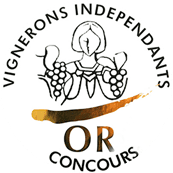 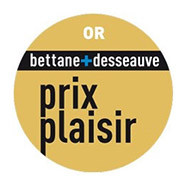 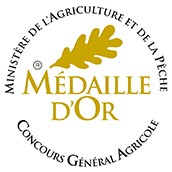 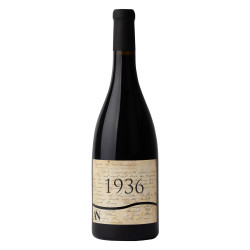 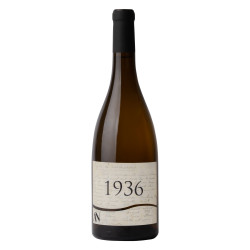 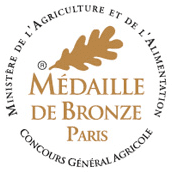 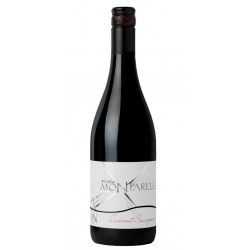 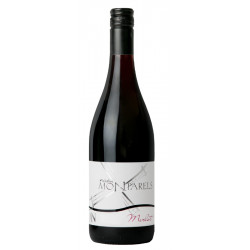 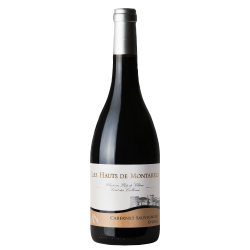