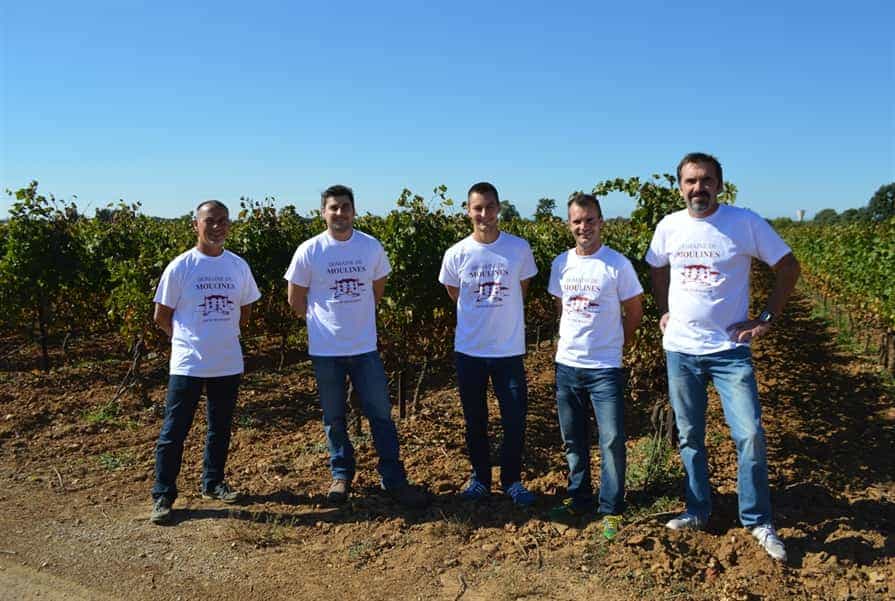 Located in the Petite Camargue, between a former branch of the Rhône (active until the 16th century and currently called the Rhône Mort de Saint Roman) and the sea, the Domaine de Figueirasse gets its name from the fig trees farmed in the 19th century.   At the end of the 19th century, vines were decimated by phylloxera, and only the vines in the sandy soil resisted this disease.   They appeared in the Petite Camargue, due to the sandy terroir, and the Domaine de Figueirasse took on another dimension, thanks to viticulture.   At that time it was a property of about 20 hectares. The Saumade family, the owner since 1905, has undertaken an extension of the planted area, by levelling the terrain over 30 hectares more, doubling the capacity of the winery. Over time, Domaine de Figueirasse has equipped itself with modern wine-making equipment and today makes high quality Vins des Sables.

Based on 1 customer reviews

Did you find this helpful? Yes 0 No 0