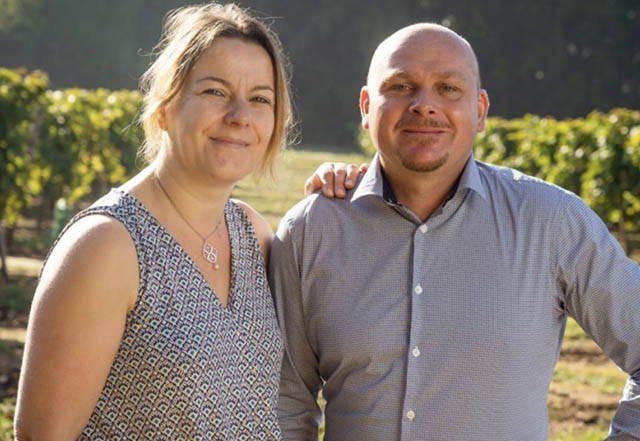 Located in Corme-Ecluse in the Charente-Maritime, the property of the Savinaud family who would love to welcome you and help you discover their Pineau des Charentes & Cognac, Cognac Liqueurs and Cognac Cocktails. A little history... Vine-growing has been practised in the Charentes region since Roman times. First planted in Saintonge in the 3rd century, the vineyard extended towards Aunis and Angoumois, and covered the whole of the Charantes and Charante-Maritime, with the town of Cognac in the heart of a new economy linked to the vineyard. Thus, Pineau de Charantes shares its history with Cognac. Since that time, wine-makers have followed the same traditions and used the same expertise to make this unique, high-quality liqueur wine. Originally used for family purposes, it was the wine at weddings and other family events, it was soon enjoyed over the region and then became a wine that was recognised nationally in France.From 1920, the sector organised itself and by 1935 obtained the status of liqueur wine with a protected designation of origin. On 12th October 1945, Pineau de Charantes enjoyed a boom when it became an Appellation d’Origine Contrôlée (registered designation of origin). Today, its reputation goes beyond the French borders and it is exported internationally.Although the precise origin of Pineau de Charentes remains uncertain, it is said, according to legend that it was discovered by chance. A wine-maker accidentally tipped grape must into a barrel containing Cognac eau-de-vie. It was only many years later that he discovered this clear wine, full of sunshine. Pineau des Charentes was born.