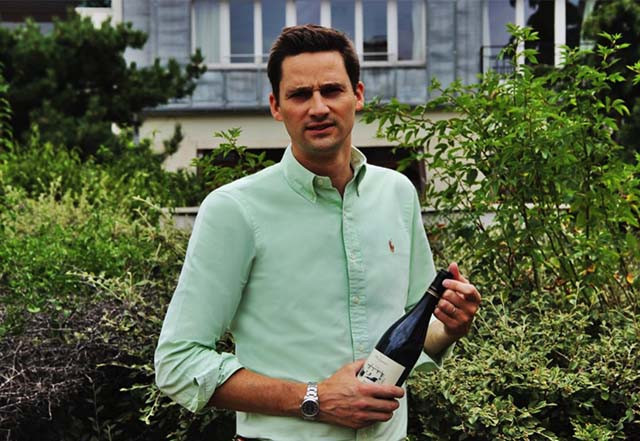 Ten centuries on the Domaine du Mioula. It was in the 11th century that the Conques monks discovered this blessed land, in the centre of the Marcillac valley, beneath an azure sky and on a river lined with poplars. At first they called it: "Mieula", which would be transformed over the years to "Mioula"; meaning "middle" in the local dialect. In the middle, in the heart of the Vines. This land, and the neighbouring plots have, over the centuries, grown a variety that is exceptionally well adapted to the climate of the valley: "Le Mansois" (or Fer Servadou). In the 12th century, hebdomadaries from the Cathedral of Rodez based themselves in "Mioula" to cultivate this iconic grape. Over the centuries, "Mioula" passed through the hands of monks passionate about wine into the expert hands of master-wine-growers. Even God put his protecting hand over the estate at the beginning of the 20th century, when phylloxera ravaged the region, "Mioula" was one of the rare vineyards to keep the original "Mansois" without grafting, to this day.