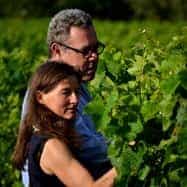 Bordeaux
Château Livran has more than 700 years of history in the Médoc region. Woods and vines surround an immense 3000m² building, harmoniously built over the centuries. It all started in 1280, with the brothers Arnaud and Béraud de Goth who were treasurers to the kings of France and England. Arnaud's son, Bertrand would be better known as Pope Clement V.
These noblemen owners continued until the 1914 war, when the property was used as a makeshift hospital. Then Château Livran became a seat for the resistance during the Second World War. It is even said that General de Gaulle spent his last night at the property before leaving for England in 1945.

Today, we find Edwige Lurton Michon, daughter of the famous Lucien Lurton and Olivier Michon running the Château. They bought the property in 2013. Inspired by this Medoc jewel, located in a contiguous geographical area, they are enjoying reviving this beautiful estate, bringing all the necessary modernity to its development, while respecting the accomplished work of their predecessors.

After much renovation work (new winery, purchase of concrete vats) and a replanting plan, the Michon family implemented a careful wine-making programme with particular attention given to the vine throughout the year. The objective: to express the diversity of the terroir as best as possible, by controlling each stage. "If we compare a vine plant to the human body, you have to give it the opportunity to develop in a harmonious way", says Olivier Michon.

Respecting both natural and human resources, the Michon couple capitalise on the estate's assets with natural temperature regulation and optimisation of the water source; this allows them to work each plot individually in the most effective way. Paying close attention to the quality of the soil and monitoring it, Edwige and Olivier work the land gently, will which soon allow them to eliminate the use of herbicide. 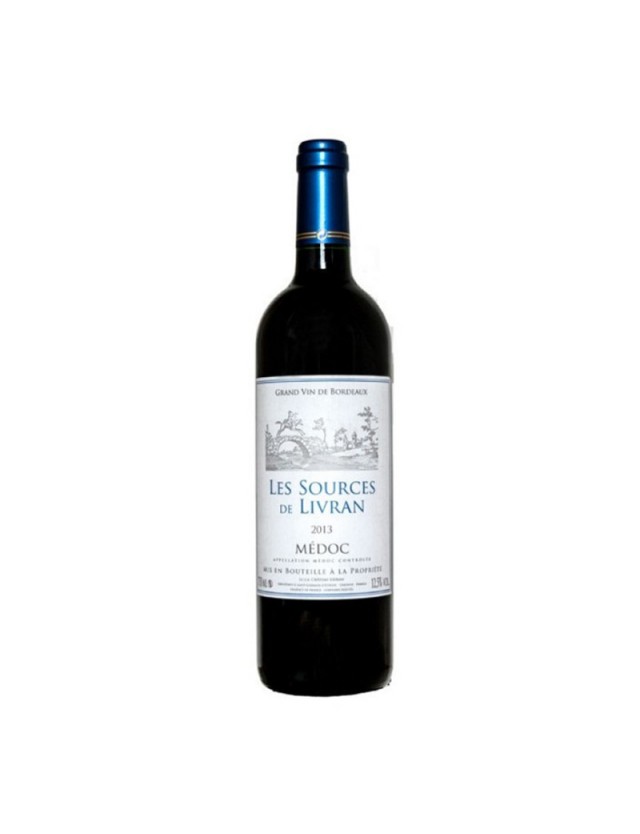 "This wine has a brilliant ruby-red colour and delivers a rich and intense bouquet with scents of cherry and strawberry. It has a supple attack in the mouth followed by great sweetness and plenty of volume. This well-balanced wine also offers a silky finish accompanied by aromas of fresh fruit that give it a delicious flattering character."

"With an elegant intense red colour, this wine presents a toasted, spicy and floral nose. It reveals great suppleness in the mouth, plus a balance between richness and aromas of ripe fruits with red fruits dominating the finish. This is a well-rounded, harmonious and delicious wine." 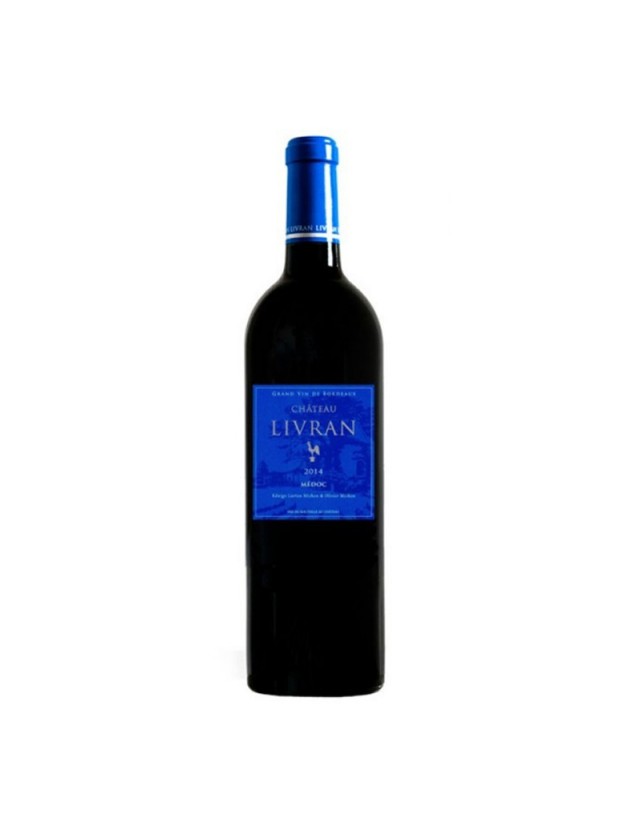 "The complex nose reveals a slightly vanilla woodiness mingled with notes of red and black fruits and hints of violet.The dense powerful structure brings great length in the mouth, carried by the supple tannins. The aromas of red fruits, blackcurrant and blackberry express themselves fully.This is a wine of character and great subtlety." 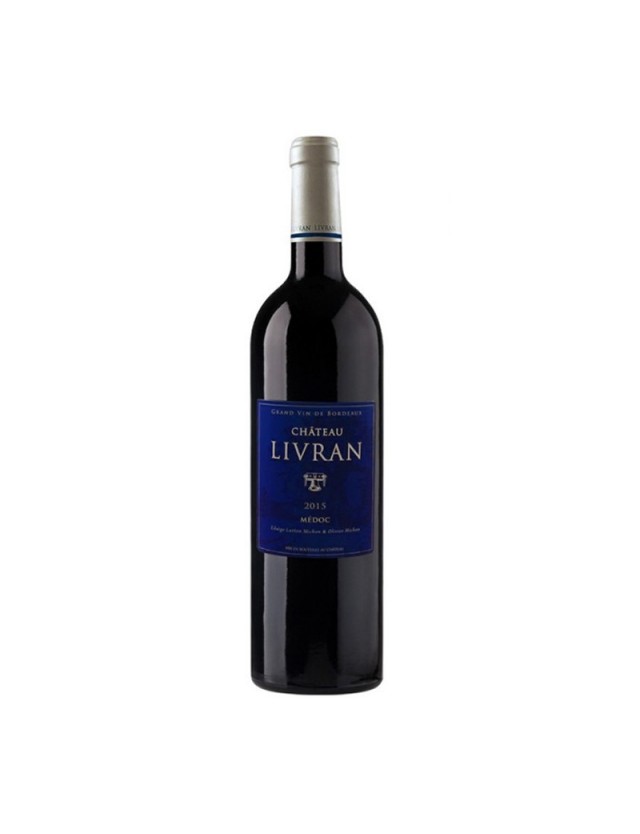 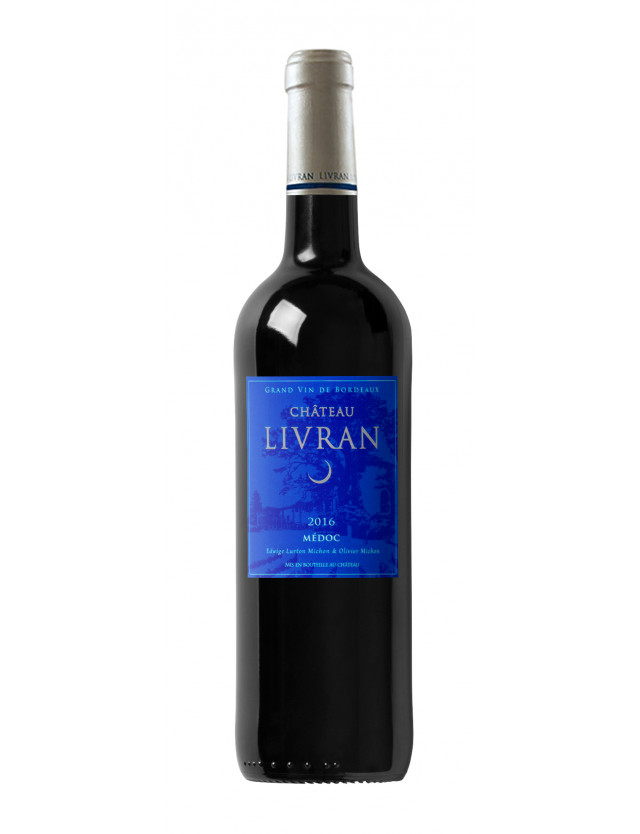 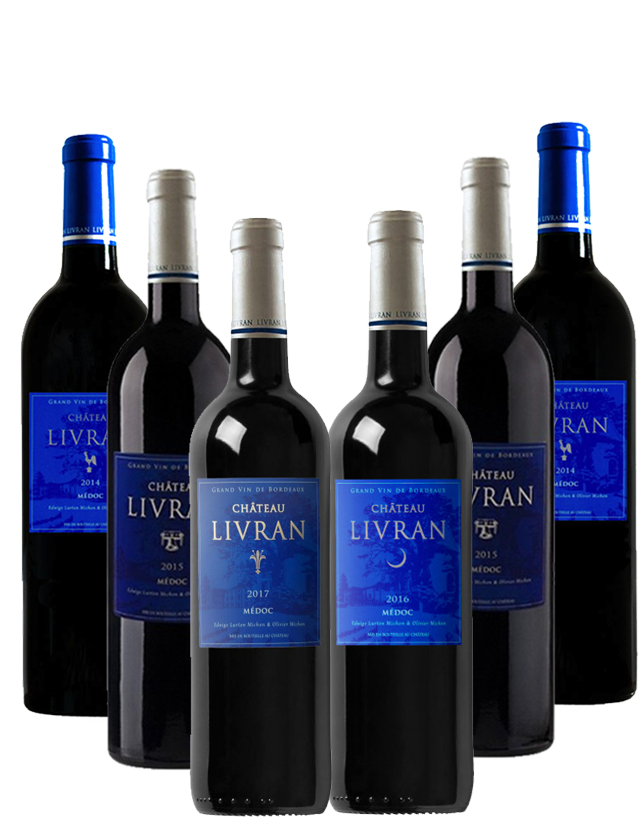